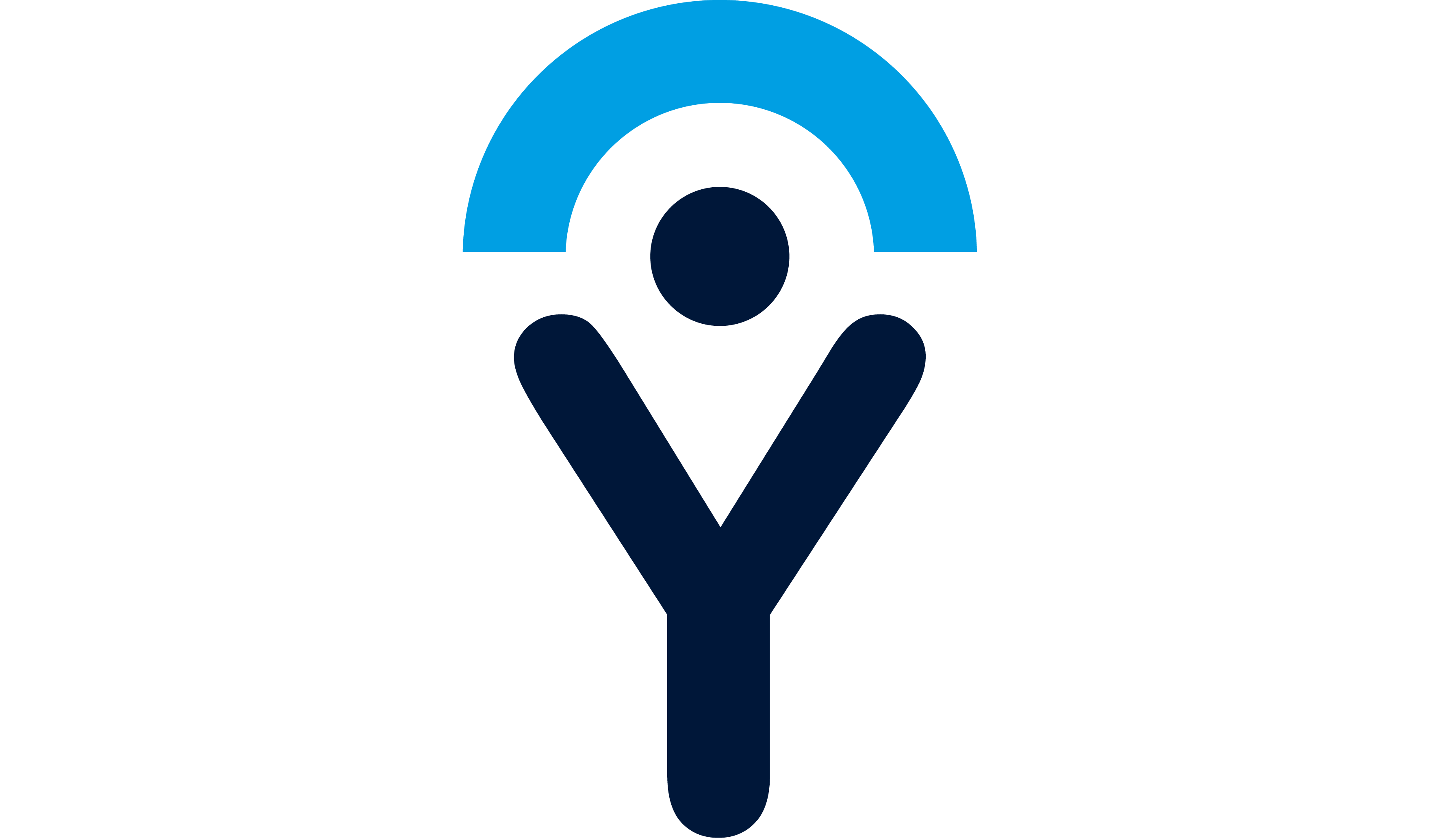 In February 2014, Bayport Uganda embarked on an exciting new marketing campaign when mobile cinema unit (MCU) vans arrived in each of the six Bayport areas across the country. The MCUs were outfitted with cinema equipment, enabling them to show movies and advertise Bayport’s services.

In September, the MCU film shows were launched in various rural areas, including Mukono, Gulu, Lira and Wakiso. The films are shown for about two hours every weekday evening and have been received very well by residents.

Maureen K Kasaija, Business Development Manager of Bayport Uganda, says that it is still a learning process to find out what people like to see.

“At Mukono we showed action movies and about 30 people attended. At Gulu in Northern Uganda we featured wrestling instead and as much as 200 people showed up.”

Feedback from customers and Bayporteers alike is that the vehicles have set Bayport apart, and they are enjoying the initiative.